The player becomes invulnerable for a very short span of time. It can be used to avoid monster projectiles and environment hazards like lasers.

Souls are an ammo type. You get one soul for each enemy you kill. This ammo type is used by magic weapons like the Dark Claw and the Soul Cube. 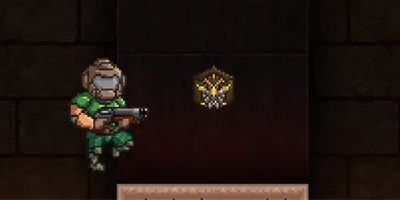 This secondary weapon will become active when you have 10 or more souls. Once activated it will follow you around until its used: 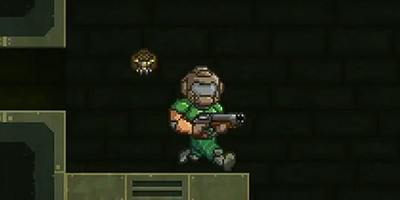 Using the soul cube consumes 10 souls. To use it just throw a grenade, the Soul Cube will be thrown instead. The cube works like a grenade but has the ability to seek enemies in any direction.

After doing damage, the cube returns and replenishes your ammo depending on the amount of damage done.

Hell champions are the commanders of hell’s armies selected for their strength and durability of magic powers. They are marked by flaming unholy halos on their heads: 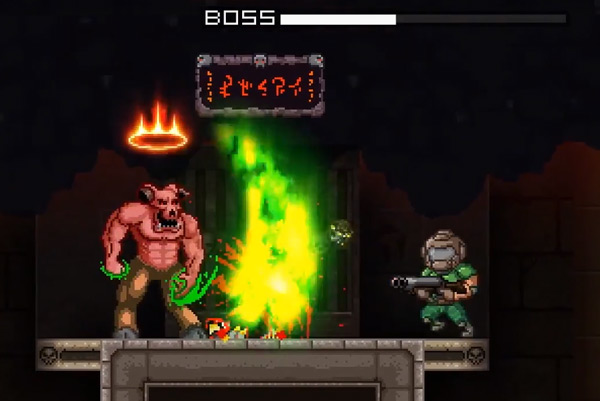 Secret Runes are hidden in various secret areas in every level. They are needed to open the path to the “Pandemonium” bonus level in Hell. Within the Pandemonium, there are even more Rune-doors that need different amounts of secret runes to be open, every door contains upgrades and mysterious artifacts and weapons.

The game has several hidden Secret Weapons. When you get a Secret Weapon it will automatically be used instead of whichever weapon you were using at the time and can not be changed back until its ammo is depleted. Secret Weapons can not be selected from within the regular weapon select screen… but… they can be……….. SUMMONED! 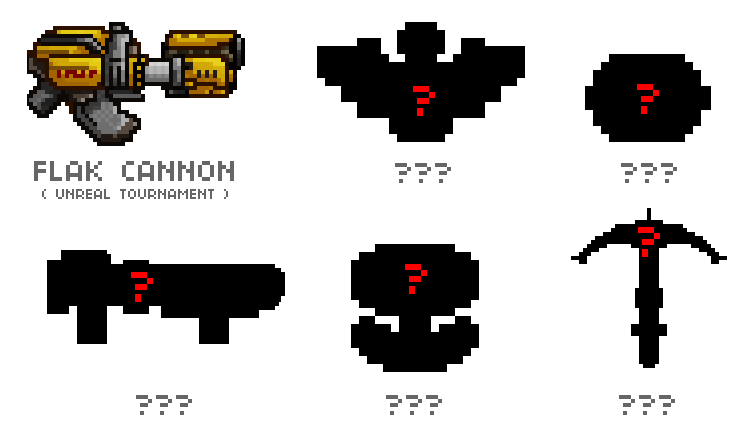 Legends tell about cursed technological artifacts buried deep within the Rune Doors of the Pandemonium; dark artifacts that grant the power to summon secret weapons at any moment!… this remains a mystery… 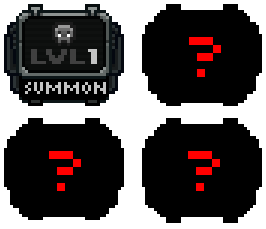 The 4 Trials and the Mysterious Armor pieces 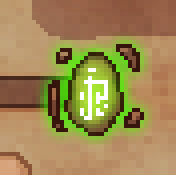 The 4 Trials are optional and extremely hard levels marked in the map with glowing runic stones. They are not required to finish the game but hold the the 4 pieces of The Mysterious Armor!

Each piece will grant you a bonus on it’s own… But gather all four and you can wear the sacred armor of the one who slays! Nothing is known of it’s full power… invulnerability?… immortality?… it’s hard to tell what is fact and what is nothing but the demented whispers of the tortured souls trapped in the darkness of hell…