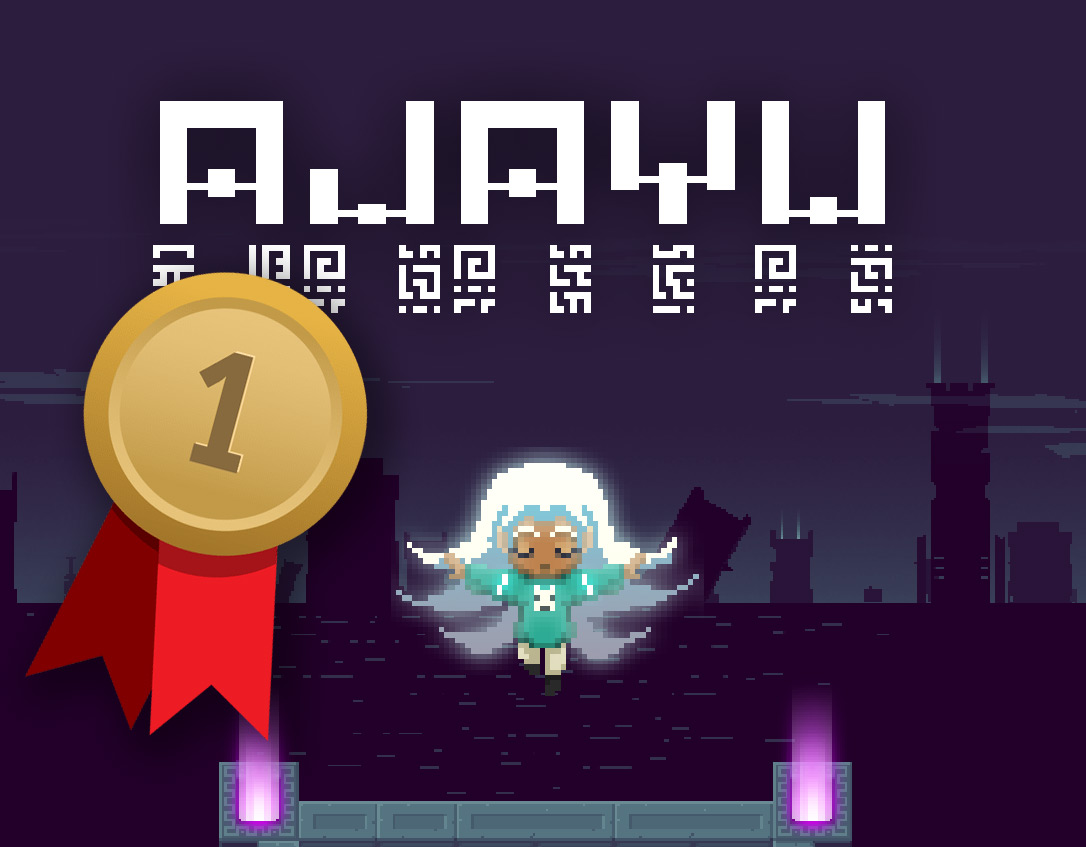 So last week was the ending of a BIG video game contest in the tiny place where we live. And with a very decent prize, it was the first of its kind in our country.

For 13 frantic days, 28 teams around the country struggled to deliver a cohesive video game demo and face off in a 2 day festival.

It was like an extended 2 week game-jam and it was pretty damn exhausting too, not gonna lie. But it was a pretty great experience. We hadn’t gotten balls-deep in a video game development since miniDoom2 and we finally got the chance to show all we learned making that game.

In the end we did get the prize for “Best Game”! So we couldn’t be happier. Our game was called AJAYU (which means soul in a local language)

The whole contest was based on the concept of spreading the local culture and using traditional lore and stories to make a game. So our game is heavily based on local themes. It’s a fast turn based game, much like Crypt of the Necrodancer but without the timing and music.

Right now we just have a small demo that’s in Spanish only, but I’ll make an English version, and we will make a new post explaining the process of making the game later.

Talk to you soon!

Here are a couple of screenshots from the game and you can download and play it as always free on itch.io