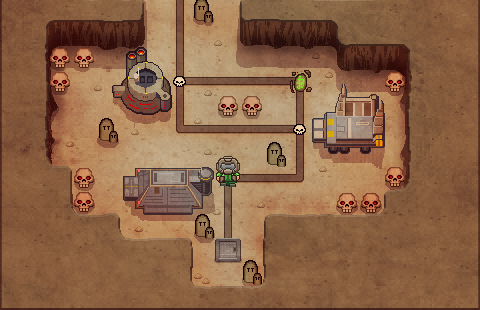 Let’s talk about how the overworld map works. First of all this is not a final version of the map, it will still change in its graphics and layout. In the design of the map we obviously based it on the super Mario bros 3 overworld. You navigate it in rails and you unlock the way by clearing levels. 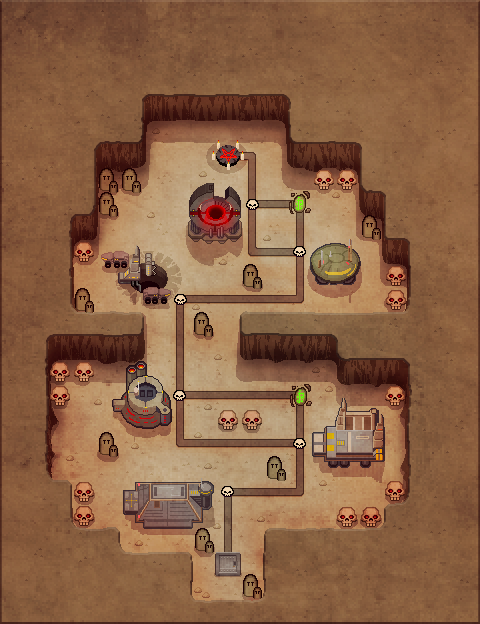 This is the tentative map for the first part of the game: Mars. It consists of 6 levels and 2 trials.

However here you can replay any level you clear. This has a couple of uses, when you select a level you can chose a difficulty to play it in. So you don’t select a difficulty at the start of the game, but on each stage. This gives the player a lot more flexibility. Right now we have decided for 3 difficulty levels on start: Too young to die (easy), nomal (normal), and Ultra violence (hard). 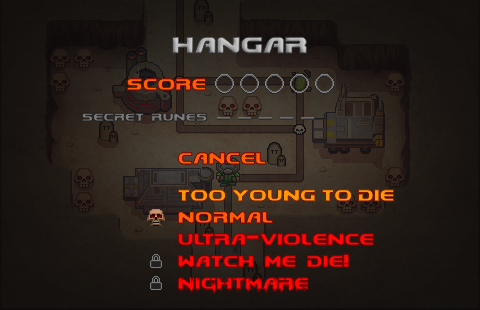 The Runes are a way to quantify how many secrets you find, more info on that next time.

There are also 2 more difficulties to unlock: Watch me die! (very hard), and Nightmare (nightmare). Higher difficulties will raise the amount of enemies and damage you receive. I won’t get too much into it right now because they haven’t been properly balanced yet.

You can also go back to a level to search for secrets you might have missed or to challenge yourself on obtaining higher scores. Both will be tracked and displayed at the start and end of every level. I will explain more about how the score and secrets system works on the next devlog. 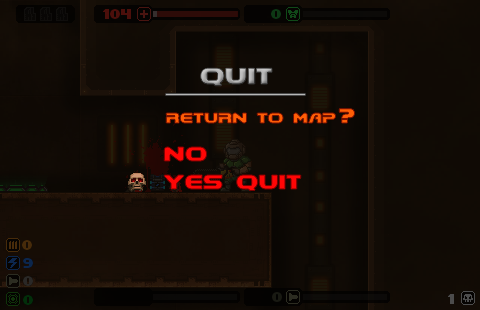 You can also quit a level at any moment. But lose your extra ammo, as if you died

So now tell me what you think about the Normal difficulty being called “normal”. Is it a good decision for the noobies? Or should we just call it “Hurt me plenty”? Would it maybe add too much text and confusion to an already cluttered selection screen? The logic here was that when you read “normal” you immediately know what’s up. Is it just boring?

3 thoughts on “The Overworld Map”