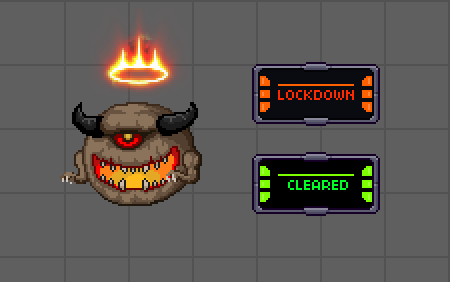 Hello! Here are a couple of incoming new mechanics that make the levels in the game way more interesting.

Sometimes you will encounter specially powerful demons. Hell’s chosen champions. They are differentiated by having a burning crown on top of them.

A juiced up imp

These bastards have more than double the HP of a normal enemy of the same type. But that’s not all. Most chosen hellspawn behave differently from regular ones, they may attack more often or be faster, or even attack in completely different ways.

Most of the times these guys serve as mini-bosses in killing rooms.

There are several rooms throughout the game that will lock down when entering or performing an action. Triggering these will spawn waves of demons which will have to be killed before being able to escape. 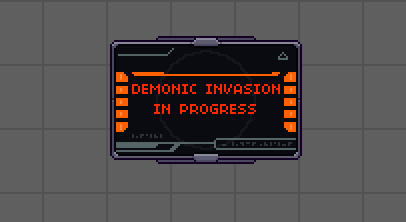 These rooms are carefully crafted encounters that will put your murdering skills to the test. Dodging enemy attacks while attacking, navigating confined spaces and managing your ammo and items will be key to survive these gauntlets.

All levels end in a brutal encounter before exiting, and most levels have several of these fights. So be ready, running away is no longer always an option.

See you next time and prepare to die space marines! 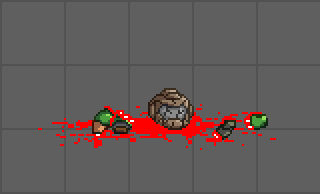