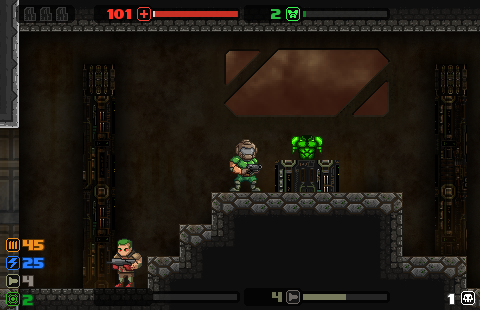 Let’s take a look at what the first levels are. The first 2 levels of the game are pretty tame.

The first level is of course the beloved Hangar; it has the purpose of teaching the basic mechanics of the game and is the home of the Shotgun and the Grenades. It doesn’t have much combat or platforming. 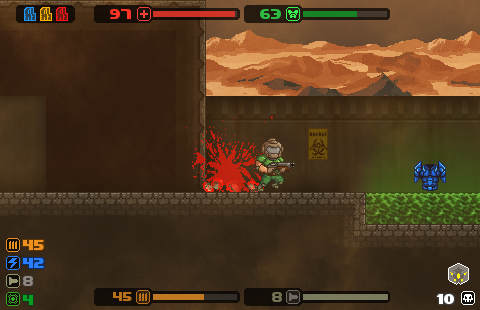 It has some nice outside areas though 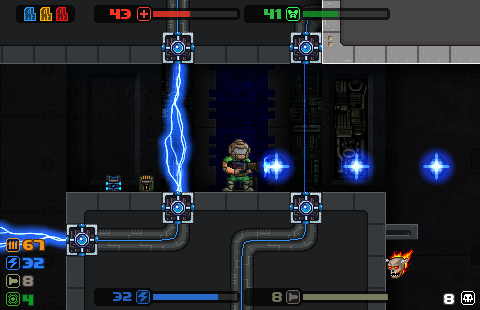 The second level Is Central Processing, it has a high tech setting. The level will give you two new powerups very early: Double Jump and the Plasma Gun. Yeah plasma is the second weapon in the game, this is because it has an important role. The weapon is very powerfull, but it consumes a lot of ammo and your maximum energy cells are not very high at the start. 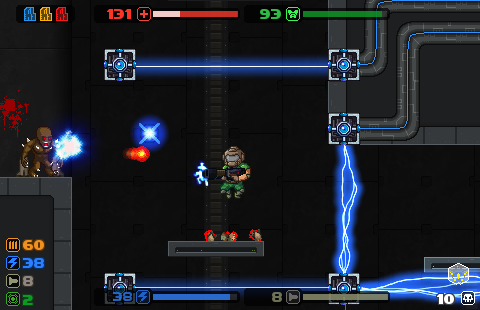 High tech all the way

The rest of the level has more platforming than combat and a lot of enemies in angles to get players used to the double jump and plasma. There are plenty of electric traps and the first chosen hellspawn awaits there to battle. 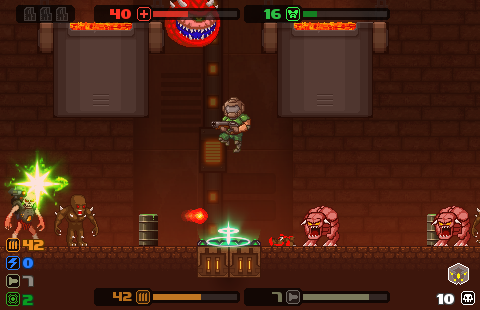 Level three is the Foundry, a Doom2016 inspired level. And it’s here where you learn the last of the basic mechanics like rolling around and using switches. It is a large stage with a lot of combat. This level is the first real challenge in your journey. 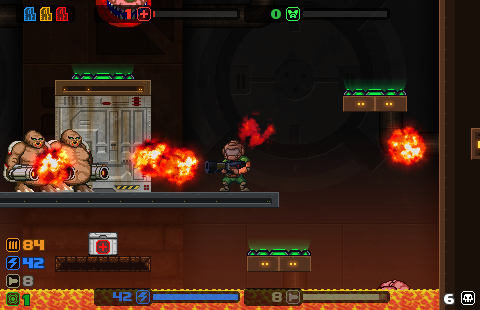 Seconds away from death.

But I won’t get much more into the levels than this. I don’t want to spoil too much, also I don’t think I will do any more of these descriptions for the other levels, so you’ll just have to play them.